A probabilistic structural analysis of an experimental Composite Crew Module (CCM) has been performed using the most current Orion Crew Module design loads. The purpose of the analysis was to quantify the risk of failure for different factors of safety in response to uncertainties in the design variables.
The CCM was found to be very safe with ample margin of safety and a low probability of failure.  As a further analysis activity, the loads were scaled up and the composite material’s strength was scaled down to assess a bounding scenario; still the design was found to be safe.
This analysis shows that for given factor of safety and uncertainty in the design space, the probability of failure associated with the design can be significantly different. Further, designing structures based on factor of safety without quantifying the influence of uncertainties in the design variables can lead to structures with unknown risk.

Vinod K Nagpal, N&R Engineering and Management Services Corporation
Dr. Vinod Nagpal is the owner and president of N&R Engineering and Management Services Corporation, an SDB corporation located in the Cleveland, Ohio area. He founded N&R Engineering in July 2000.  In 1980 Dr. Nagpal earned a Ph.D. degree in Engineering Mechanics from the University of Wisconsin. Before establishing N&R Engineering, Dr. Nagpal’s work history is as follows: during 1993-2000 he was a Vice President at Modern Technologies Corporation (now BAE Corporation); during 1984-1993 he was Director of Structures and Material Department at Sverdrup Technology Corporation (now Jacobs); during 1981-1984 he was a Senior Design Engineer with Exxon Production and Research; and during 1979-1981 he was a Senior Design Engineer at FMC Corporation.   Dr. Nagpal grew N&R Engineering from a single person company (himself) with zero revenue to an 11 employee company with nearly $2M projected revenue for 2009.  He has been working in the development and application of probabilistic methods for the past 30 years and has authored over 80 presentations and publications.  He also has coauthored a book chapter and edited a book.  He has been working with the NASA Glenn research Center for the last 30 years in various contracting positions and has earned numerous NASA awards. 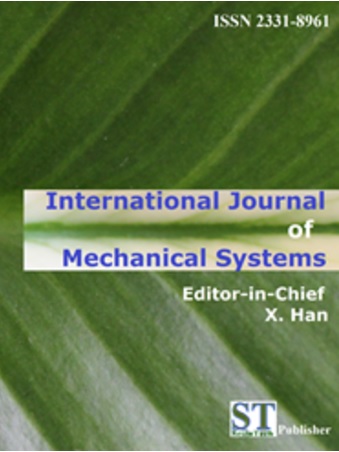 This work is licensed under a Creative Commons Attribution-NonCommercial 4.0 International License.

Authors who publish with this journal agree to the following terms: